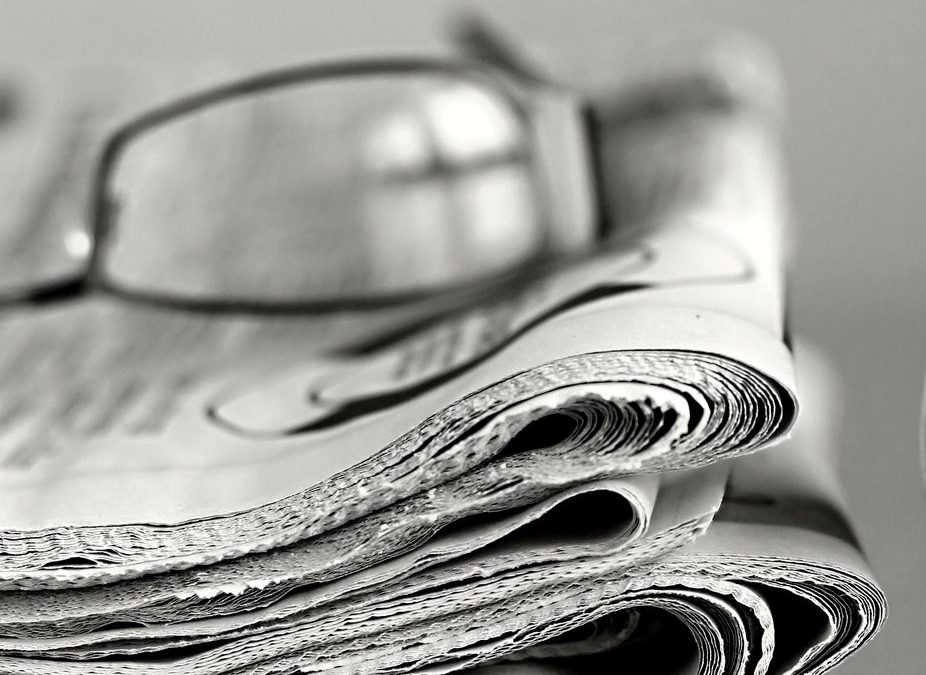 Autumn Budget 2018: More Money For NHS And An End To Austerity?

As previously announced, these were the main themes of the Chancellor Philip Hammond’s third Autumn Budget, but what we were waiting to hear was, where the extra money was going to come from? Had he found a “Magic Money Tree”, or would tax and borrowing have to increase? We now know that the extra money will come from better than expected economic growth and consequential increased tax revenues. But there may have to be a Spring 2019 Budget, if Brexit negotiations don’t go to plan….

The Government’s manifesto pledge, back in 2015, was that the personal allowance would rise to £12,500 in 2020 and the higher rate tax threshold to £50,000. However, in this Autumn budget, the Chancellor has decided to bring forward these increases one year early from 2019/20, taking an estimated 1 million taxpayers out of higher rate tax. Note that up to 10% of the personal allowance (£1,250 from 6 April 2019) may be transferred from one spouse or civil partner to the other, if unused, and the transferee is a basic rate taxpayer.  As announced last year, this transfer is now available on behalf of deceased spouses and civil partners.

2. No Changes In Tax Rates

The basic rate of income tax and higher rate remain at 20% and 40% respectively, and the 45% additional rate continues to apply to income over £150,000. There had been rumours that the dividend rate might be increased, but dividends continue to be taxed at 7.5%, 32.5% and then 38.1% depending upon whether the dividends fall into the basic rate band, higher rate band or the additional rate. Note that only the first £2,000 of dividend income is now tax free. The annual ISA investment limit increased to £20,000 from 6 April 2017, and remains at that level for 2019/20. Dividends on shares held within an ISA continue to be tax free. The much rumoured further restriction in pension tax relief failed to materialise.

3. IR35 “Off-Payroll” Rules To Be Extended To Private Sector

Very controversially, in this Autumn budget, the Government has decided to extend the rules for personal service companies in the public sector, to workers in the private sector from April 2020. This follows a consultation in Summer 2018 on how to tackle non-compliance with the intermediaries legislation (commonly known as IR35) in the private sector. The legislation which has applied in the public sector since April 2017, seeks to ensure that individuals who effectively work as employees are taxed as employees, even if they choose to structure their work through a company. There will be further consultation on the detailed operation of the rules, and small businesses (yet to be defined) engaging such workers will be excluded. This will represent a significant administrative burden on large and medium-sized businesses, who will be required to decide whether the rules apply to payments to such workers and deduct tax and NICs.

In this Autumn budget, the Chancellor has announced that the minimum qualifying period for CGT entrepreneurs’ relief will be increased from 12 months to 24 months, for disposals on or after 6 April 2019. There are further changes in this Autumn budget, affecting shareholdings in personal companies. In addition to the individual holding 5% or more of the ordinary share capital and voting control, they will also now be required to be entitled to 5% or more of the company’s distributable profits and assets in a winding up.   As now, the individual must also be an officer or employee of the company concerned; and the company must be a trading company or the holding company of a trading group.

The Annual Investment Allowance (AIA) which provides businesses with a 100% write off against profits when they acquire plant and machinery, has been temporarily increased from £200,000 to £1 million for two years, from 1 January 2019. This will again mean that the timing of expenditure will be critical. It may be advantageous to delay expenditure until after 1 January 2019, to get full benefit in certain circumstances. However, the current enhanced capital allowance for energy efficient plant will be abolished from April 2020. A further change, in this Autumn budget, is that the writing down allowance for special rate pool equipment, broadly long-life assets and fixtures in buildings, is being reduced from 8% to 6% from April 2019.

A new 2% straight line tax deduction is being introduced for the cost of construction or renovation of commercial buildings and structures. This tax break will apply to eligible construction costs, incurred on or after budget day, and will be available to commercial property landlords as well as trading businesses. The cost of the land is specifically excluded.

The amount of repayable R&D tax credit for Small and Medium Sized Enterprises (SMEs) will again be restricted, by the amount of the claimant company’s PAYE and NIC liability from April 2020. The new Autumn budget limit will be set at three times the company’s total PAYE and National Insurance contribution (NICs) payment for the period.

There has been much lobbying from the small business sector to reduce business rates to enable traditional retailers, in particular, to compete with internet traders. In this Autumn budget, the Chancellor has announced a one third reduction in business rates for small businesses, with premises with a rateable value up to £51,000.

Lotuswise Chartered Accountants and Business Consultants can support your business with the complexities of these tax and payment rules and help you succeed. To find out how, please contact us. To also get even more useful business and finance information and tax advice tips, check out our app on Google or Apple stores.