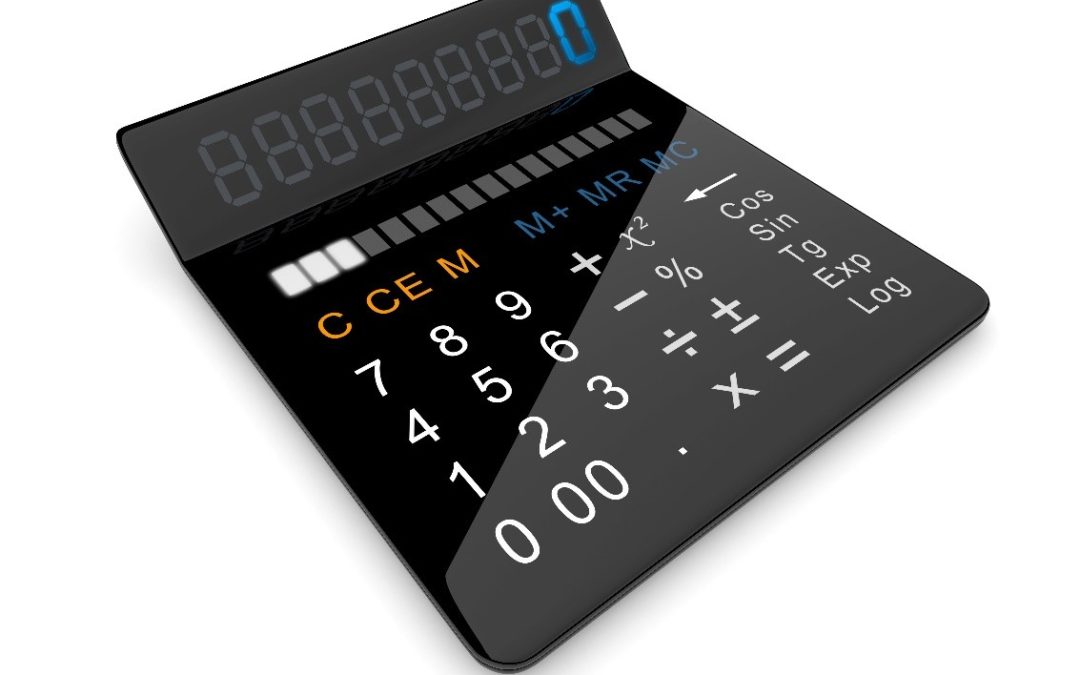 The rules for taxing dividends changed radically from 6 April 2016 with the removal of the 10% notional tax credit and the introduction of new rates of tax on dividends. You might then be part of the many taxpayers who will have to pay more tax on those dividends on 31 January 2018.

Lotuswise Chartered Accountants and Business Consultants can help you figure out tax, therefore if you can let us have all of your tax documents, we can let you know how much tax you need to pay next January so that you can set aside sufficient funds, so please contact us  as soon as possible.