Theresa May: Brexit offer – off the table if no deal 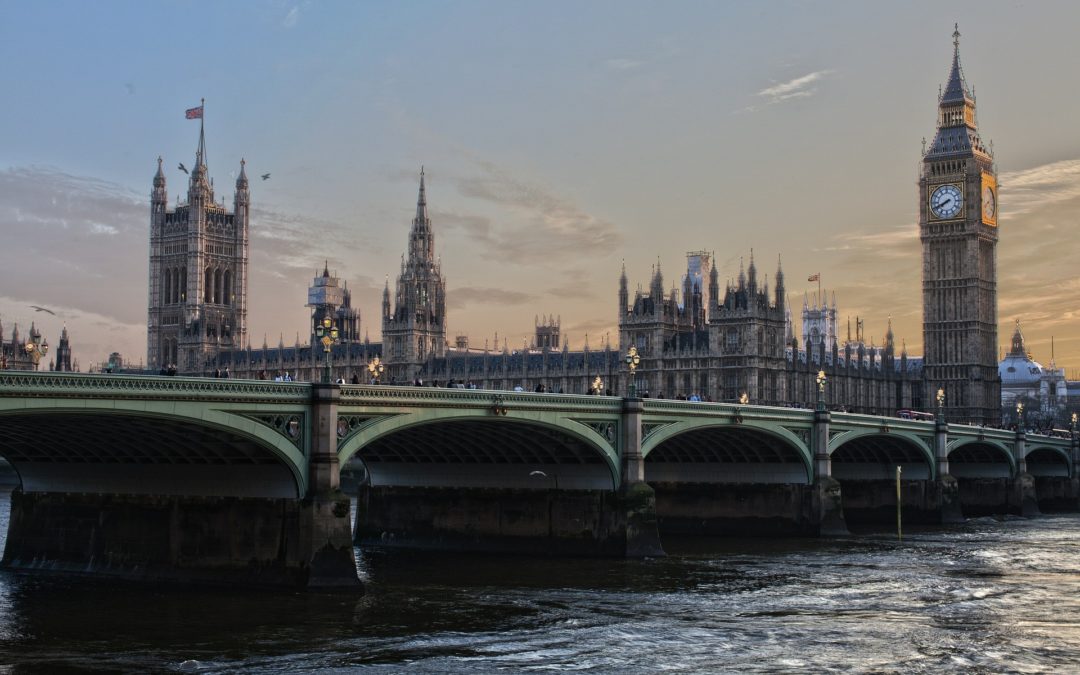 The return from Brussels

Last week, Theresa May told us that Britain’s offer of a £40bn Brexit fee will be “off the table” if there is no final deal on a future UK partnership with the EU. Returning from Brussels last week with a draft agreement on preliminary separation affairs, we watched the Prime Minister in the Commons, facing a little over 100 minutes of MPs’ tough questioning on the terms of the deal agreed in the first phase of Brexit negotiations. Mrs May then informed us that the UK has approved a £35bn-39bn financial arrangement; and measures to protect the rights of EU citizens living in the UK; as well as committing to no hard border on the island of Ireland. The PM saluted a “new sense of optimism” in Brexit talks, including “good news” for both Leavers and Remainers who aspire to a “smooth and orderly” exit from the EU. Reiterating that “nothing is agreed until everything agreed”, we heard Mrs May anticipating that there may still be troubles ahead.

No money without a final trade deal

Prominently, we felt that the Prime Minister implied that Britain would not be handing over billions of pounds to the EU without a final trade deal from phase two of the talks. She revealed: “This offer is on the table in the context of us agreeing the partnership for the future, agreeing the next stage. If we don’t agree that partnership, then this offer is off the table.” We thought her statement conflicted with that of her Chancellor Philip Hammond the previous week, who maintained it was “inconceivable” the UK should walk away from financial obligations in the event of unsuccessful discussions.

We then observed Labour leader Jeremy Corbyn blame Mrs May for having “scraped through” phase one of Brexit, as he also remarked apparent clashes were occurring in the Government over the exact conditions of last week’s agreement. We then saw him remarking that Brexit Secretary David Davis had previously created confusion over the validity of Friday’s deal, especially since he had claimed it was not enforceable, 24 hours earlier.  Mr Corbyn also hailed Mrs May to review her “unnecessary exit date deadline” of 29 March, 2019 from the EU Withdrawal Bill – the Government’s flagship Brexit legislation. “I’m sure the whole House, and indeed I think probably the whole country, would rather get the best possible deal a little bit later, if that meant a better deal for people’s jobs and the economy.”

Yet, we learnt that Mrs May Government’s aim is to proceed with their plan to pen the Brexit date into law. We also noted that in spite of recent Labour’s more relaxed tone and approach to Brexit to include membership of the EU’s single market and customs union, the PM blamed them for adopting 12 different standpoints on the nation’s departure. Then unexpectedly, we saw the Prime Minister being commended on her deal by both Conservative Leavers and Remainers, with ex-minister Robert Halfon applauding Mrs May’s “Zebedee-like qualities of resilience”, referring to the Magic Roundabout’s character.

EU Nationals and The Irish Border

Then we observed the Prime Minister also being recognised for writing an open letter to EU nationals on Monday, in which she told those already living in the UK: “I want you to stay.” We also noted that Nigel Dodds, DUP’s Westminster leader, whose party supports Theresa May’s government, applauded Mrs May’s “personal devotion” to changing the text of the agreement to put any concerns to rest in Northern Ireland.

We also noticed that a few Tory Brexiteers feared that Britain could be brought into line with EU rules after Brexit to resolve the Irish border challenge. We also watched Philip Davies, Leave supporter, disagreeing on the Brexit bill. By then we realised that by agreeing on the establishment of a new committee to examine ministers’ use of alleged Henry VIII powers in the bill, the Government further tried to lessen Brexit disagreements within the Tory party, as well as the possibility of a potential Conservative uprising regarding the EU Withdrawal Bill.

Theresa May is due at a summit in Brussels, hours after Conservative rebels in the Commons defeated the government in a key Brexit vote. MPs backed an amendment giving them a legal guarantee of a vote on the final Brexit deal struck with Brussels. One rebel, Stephen Hammond, was sacked by the prime minister as a party vice chairman in the aftermath of the vote. Other EU member states could decide to move forward to trade talks with the UK at their two-day summit.

Kamal Ahmed: Brexit transition deal is ‘urgent’, say MPs
What the EU Withdrawal Bill will do
MEPs vote on Brexit: What we learned

Mrs May lost by just four votes, as MPs backed an amendment to the EU Withdrawal Bill by 309 to 305 – her first Commons defeat as prime minister. Labour leader Jeremy Corbyn said it was a “humiliating loss of authority” for the prime minister. What difference does this defeat make?
It will not derail Brexit but MPs who voted against the government hope it will give them a bigger say in the final deal Theresa May strikes with Brussels…

Lotuswise Chartered Accountants and Business Consultants deal with a number of international clients who are directly or indirectly affected by the challenges that Brexit will bring. If you have any concerns related to future international trade including but not limited to cross-border VAT, tariffs, cash flow and your business, please contact us as soon as possible.