Sure Of Your Employment Status? Sure You’re Self Employed? 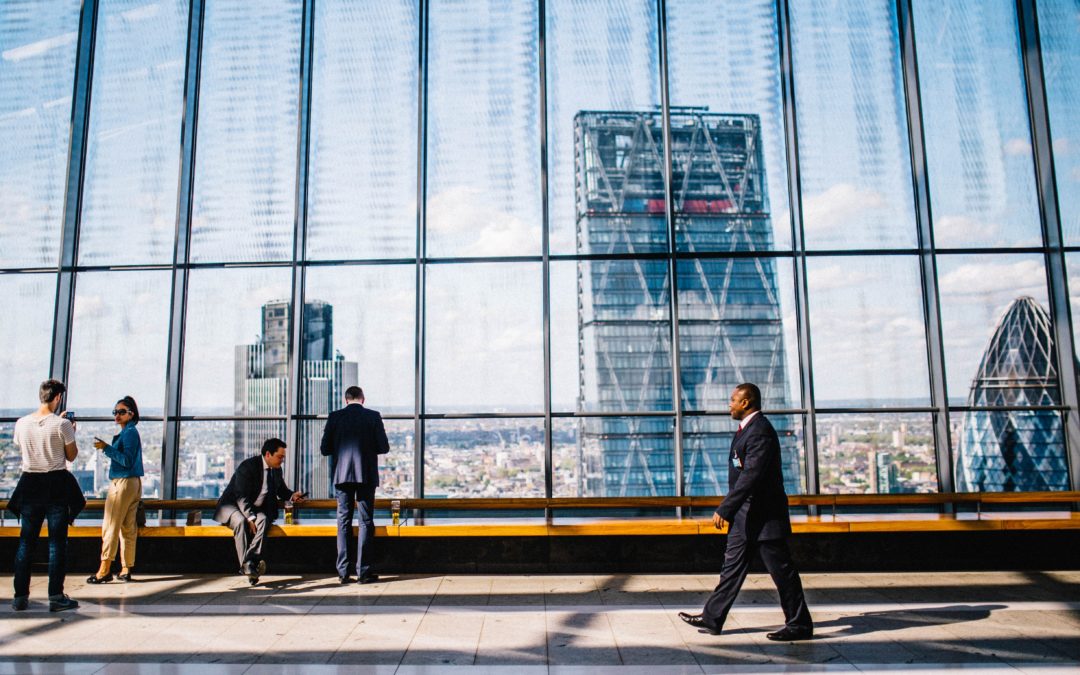 Last year, the House of Commons Work and Pensions Committee published a report calling on the Government to close the loopholes that allow “bogus” self-employment practices. Practices, which burden the welfare state but reduce the tax contributions needed to sustain it. Most people working for organisations such as Uber, Amazon, Hermes and Deliveroo are not on any payroll, have limited workers’ rights and are paid for each delivery or “gig”. The Committee recommended a default assumption of “worker” status, rather than “self-employed”. The economist Matthew Taylor was also asked to produce a report on the status of such workers. It suggested that a new category of “dependent contractor” should be established. HMRC and the Treasury have now published a consultation into a thorough review of employment status.

HMRC published this consultation on employment status on 7 February as a follow up to the Taylor Review of Modern Working Practices. You, as individual or employer, have to know which employment status applies to you or your employees. This is to ensure the right protections are applied – from the National Minimum Wage and holiday pay, to unfair dismissal protection and statutory redundancy pay. Employment status also affects the taxes an individual and their employer pay. It is therefore essential in maintaining a clear and effective tax base, with individuals and employers, knowing what tax rates and National Insurance contributions (NICs) are applicable to everyone in their organisation.

Legislation and Contract of Service

The existing legislation defining an employee for both tax and employment rights ultimately relies on whether a contract of service exists. No further definition or clarity is provided in the legislation. As a result, over time the courts have interpreted the legislation and developed tests to determine an individual’s employment status. These tests are contained in a number of key precedent cases, including a mixture of employment rights and tax judgments. A possible solution suggested is to legislate a more detailed definition of employment incorporating the irreducible minimum core tests established by case law:

The IR35 personal service company legislation has been on the statute book since 2000 and has never really worked as intended. The main reason for this is that the interpretation of the legislation is based on the same employment status tests referred to above. Which lack clarity and are open to interpretation by the courts. However, HMRC have recently won a key case on IR35, at the First Tier Tribunal, concerning BBC presenter Christa Ackroyd.

Ms Ackroyd had been supplying her services to the BBC through her personal service company Christa Ackroyd Media Services Ltd since 2006/07. The Tribunal agreed with HMRC, that the hypothetical contract between the BBC and Ms Ackroyd would have been a contract of service. The existence of a seven-year contract meant that Ms Ackroyd’s work at the BBC was pursuant to a highly stable, regular and continuous arrangement. It involved a high degree of continuity rather than a succession of short term engagements. That is a pointer towards an employment contract.

Another key factor considered by the court was that her fellow presenter on “Look North” was on the BBC payroll. Ms Ackroyd’s company was appealing against demands for some £419,151 from HMRC, relating to income tax and National Insurance contributions (NICs), for the tax years 2006/07 to 2012/13. It will be interesting to see if there is an appeal to a higher court. And whether this decision will be used by HMRC against other BBC presenters, and other personal service companies.

Lotuswise Chartered Accountants and Business Consultants can help you and your business make sense out of your employment status or your employees’ as well as IR35 rules, and whether or not they impact on your working arrangements. To get lots of general information and tax advice, check out our app on Google or Apple stores. To find out how we can help you, please contact us now.